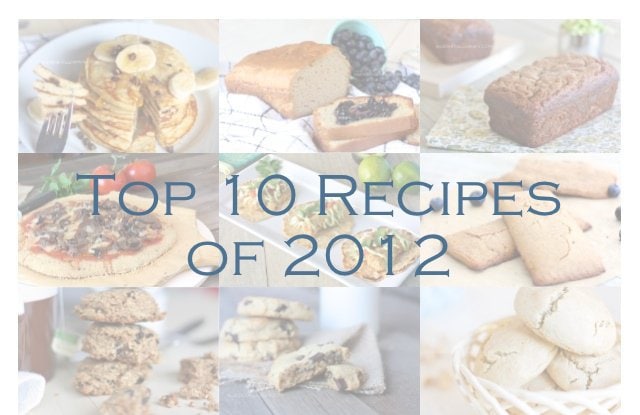 As the year comes to a close, I'm reminded of how incredibly blessed I have been to have people like you who appreciate my site and my efforts in the kitchen! It's now been almost 14 months since I last had a flare of my ulcerative colitis. A couple of months ago I started to see some symptoms rear their ugly head and I was in a state of panic that I was going to quickly go downhill again. Thanks to fervent prayers from my friends and family and reverting back to a strict Paleo diet and supplement regime from my naturopath, I was able to get things under control within a month's time. Much different than my past flares where I inevitably ended up hospitalized and on 100mg doses of predinisone interveniously.

When I was diagnosed with this disease in 2007, 2 months after getting married, I remember feeling so lost when I started searching for information. Then, in 2008 when I finally got a doctor to agree that a dietary change could potentially alleviate some symptoms, I felt even more lost due to the lack of Specific Carbohydrate Recipes that looked appealing. The only 2 reputable sites back then were Elana's Pantry and Comfy Belly, and I literally bookmarked every recipe I saw. Inspired by these two ladies, I decided to start this blog as I ventured into my new world of cooking, but let it sit stagnant while I was still working full-time and then again with the hectic life that came with having a newborn.

In January 2012, after coming off of a 6 month long severe flare, I started to notice that what I was cooking and learning about my body and disease could potentially help some other people. In an effort to share my story and also document what was working for me, I decided to put more effort into the site, redesigning and moving to my own platform and starting my facebook page. I was looking back through old posts and found one titled “200 followers on Facebook!” from January 13th 2012. Today, a little less than a year later, I have almost 16,000 new friends whom I adore and am beyond grateful for! Thank you so much for you support over the last year and for continuing to share my site with your friends and family. You are just as much a part of making a difference in people's lives as my recipes are. It has been amazing to see such a nasty, negative situation as struggling with an autoimmune disease develop into something so positive and rewarding.

I pray that my story can continue to help change people's lives with the release of my cookbook next year and beyond. I thought it would be fun to take a look back through the year in recipes and give you the top 10 viewed recipes of 2012. I was actually surprised to see some savory recipes on there and not just all desserts! 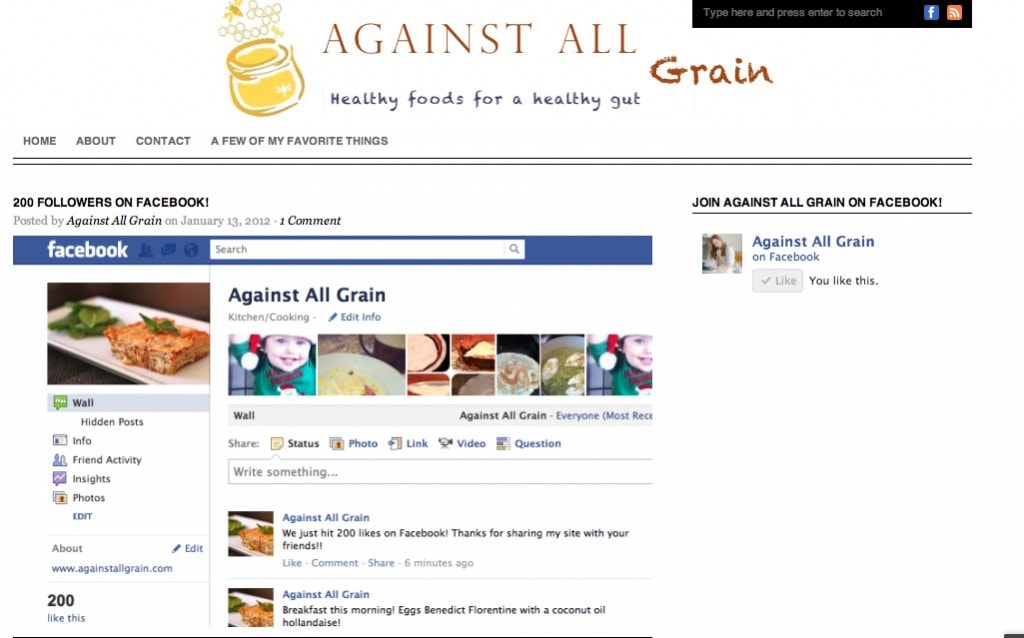 10. Meat Lover's Pizza – often grain-free pizza crusts leave much to be desired, but with this sturdy but fluffy crust you won't be disappointed.  The flavor is mild and it's strong enough to pile high with pounds of grassfed meats. 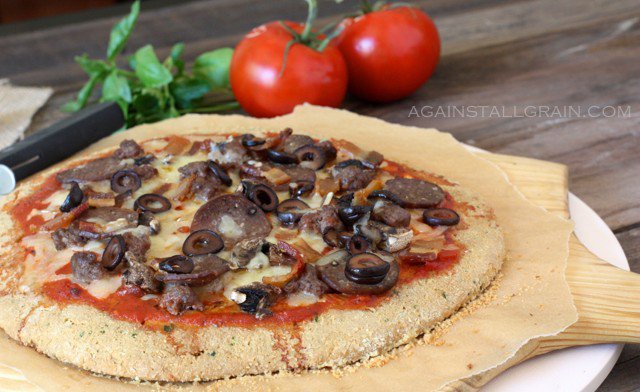 9. Hamburger Buns or Dinner Rolls – As you can tell by some of these recipes, this year was a year of experimenting with cashews for me. After the waffles were such a hit, I knew I was on to something with combining cashews, almond and coconut flours. I've never been fond of any of them on their own, and the trio hit the sweet spot. We use these rolls time and time again, whether it's for hamburgers, eggs benedict or just toasted with butter. 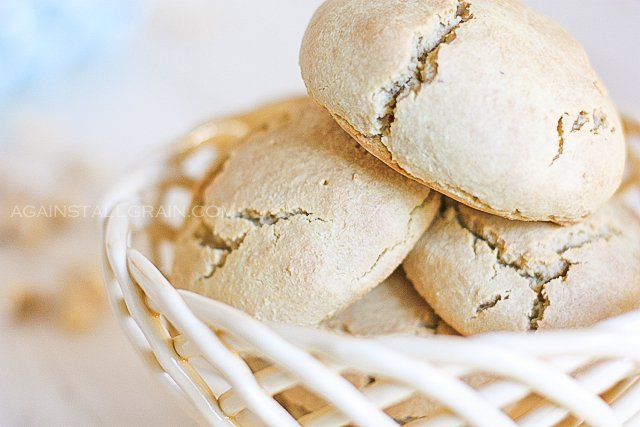 8. Not-A-Grain Bars – there's certain recipes that you just can't wait to share with your readers and this was one of them. I remember posting a photo on facebook from my phone when I first pulled these from the oven and you all went crazy for them. The recipe was up just a couple of days later, record time for me, because your excitement fueled my excitement, prompting me to get typing! You even helped me name them with all of your witty suggestions. Reviews still continue to come in daily about these bars, and people have experimented with all sorts of filling flavors. 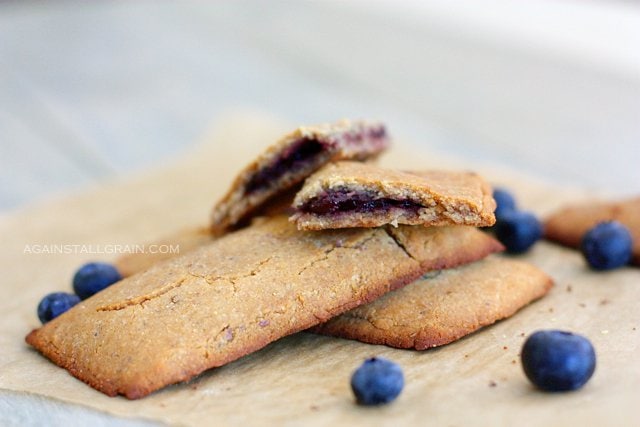 7. Fish Tacos with avocado crema – Living on the west-coast, fish tacos were frequently enjoyed when we went out for Mexican food. When he decided to adopt my way of eating, I set out to provide foods for him that wouldn't make him change his mind. This was one of the first dishes I created in that quest, and it passed with flying colors. 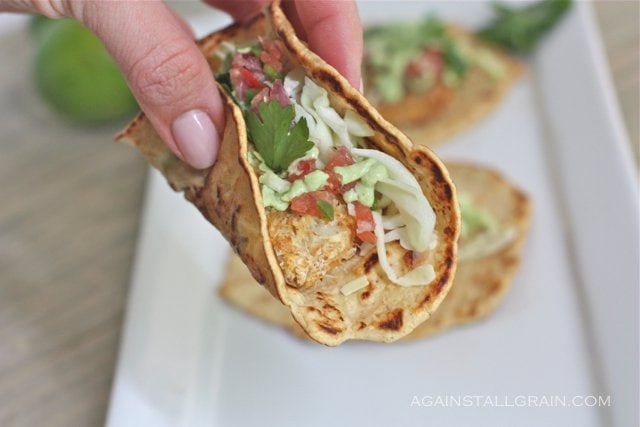 6. Fruit Sweetened Breakfast Cookies – Still one of my favorite cookies to date! A cross between and muffin and a cookie, these guys are 100% sweetened with fruit and give you a fantastic burst of energy in the morning without guilt. We keep a batch in our freezer and just pull them out as we need them. Feel free to experiment with different dried fruits to change the flavor. 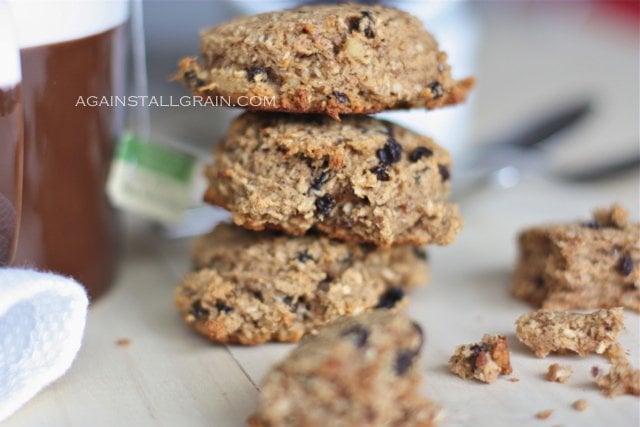 5. Banana Pancakes – What's a saturday morning without pancakes? After trying tons of grain-free pancakes from other sites and never being happy with the texture and consistency, I labored for weeks to create this recipe. It's perfection in a pancake AND it flips easily! 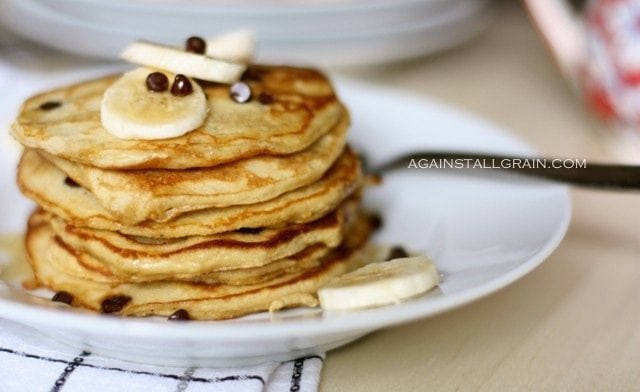 4. Real-Deal Chocolate Chip Cookies – I had to title them this because when I took them out of the oven for the first time, my husband and his friend told me these tasted like the “real-deal.” Like as in, they taste like Nestle Tollhouse ones that you used to grow up with. Neither of them could believe they were Paleo. These have gotten nothing but rave reviews since being posted just a few months ago. Seriously, not a single negative comment! They're currently still banned from our house because I have absolutely no self control when they're in the fridge and will eat not 1 but sometimes 3 for breakfast. 🙂 If you're nut-free, try their sister recipe HERE. 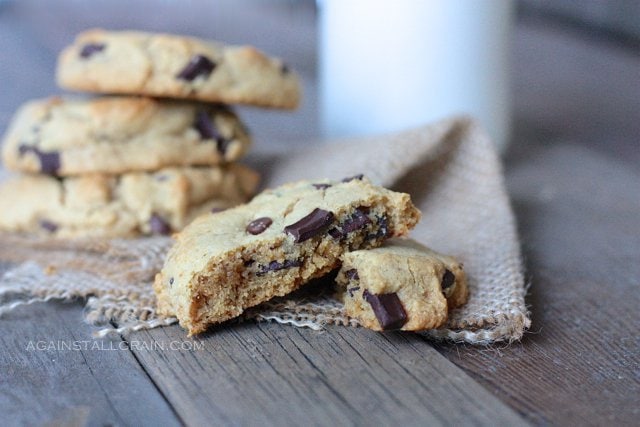 3. Zucchini Noodles aka Zoodles – Totally not my original idea, but this post went viral this year! You all got just as excited about these spiraled noodles as I did when I first came across them. I have to be honest, I give both the option of a julienne slicer and a the spiral slicer in this post, but after using both off and on now for a year, I think the ‘spiralized' noodles are far superior.  The texture is awesome and kids just love being able to suck up a single long noodle strand! 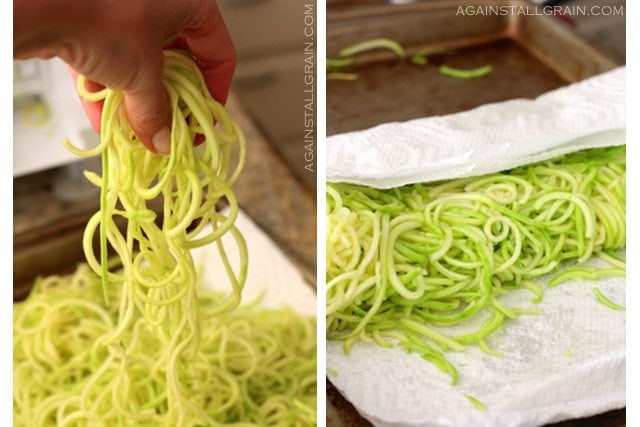 2. Zucchini Bread – Moist, fluffy, and delicious! As zucchini bread should be. This recipe never fails to impress and is a great bread to try when you're first transitioning to the grain-free lifestyle. 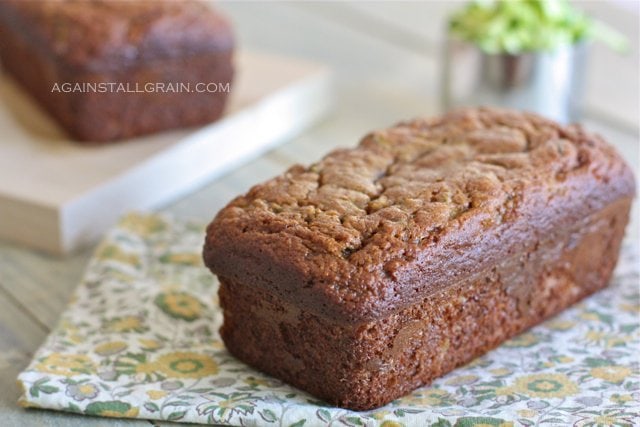 and the most viewed recipe of the year, which should come as no surprise, is….

1. Grain-Free Sandwich Bread – probably my best created recipe of all time, this bread fills the void that initially comes when switching to a grain-free diet. Use it in a panini, french toast, bread pudding, croutons, or simply toasted with butter and jam. 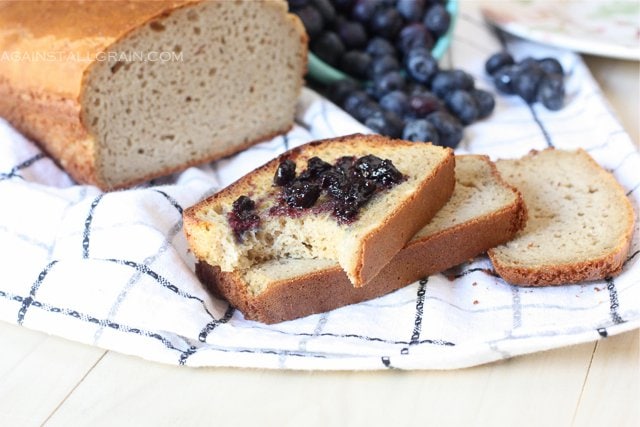 So that's a wrap for 2012! 2013 is sure to be a great year for recipes as I am creating my cookbook which will showcase over 100 new recipes and I continue to post new recipes on this blog.