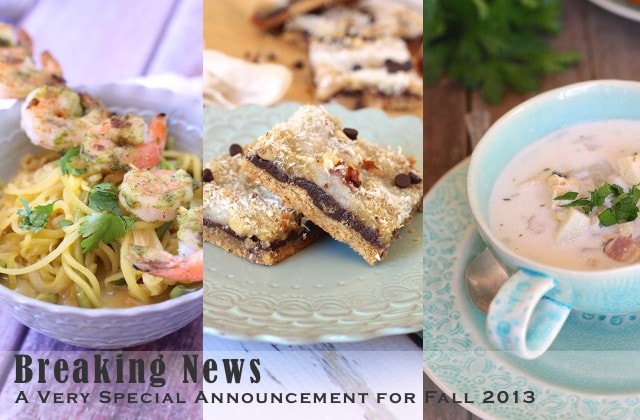 I can hardly contain my excitement as I write this post for you!!

Three weeks ago, I was sitting at my dining room table typing up a blog-post and daydreaming about where I wanted this little blog to be in a few years. I dream big, but there’s always been a side to me that lacks confidence, so I tend to scale things back with the fear that my dreams won’t come true. So after imagining a cookbook with all of my recipes proudly being displayed on bookstore shelves across America, I decided I probably needed to self-publish an ebook first. I figured I would need to wait until Against All Grain was a little more well known before a publisher would even think about taking the chance on my book.

Then out of the blue, I received an email from Victory Belt publishers. The email started as many do that I get from readers – thanking me for my recipes and telling me how happy their children are to be able to eat things like granola for cereal day at school. Then there was an extra paragraph. A paragraph explaining that Michele, the author of the email, showed my site to her publisher and he wanted me to write a cookbook for them. I was beside myself. I forwarded the email to my husband in amazement and promptly started researching their other authors. After 2 seconds on their site, I saw every Paleo book I’ve ever heard of. Truthfully, I didn’t actually own any of the books because I don’t like to be inadvertently influenced by other’s recipes, but I had been following and respected all of their blogs and social media for months.  We hired a babysitter that night and took a date to Barnes and Noble so I could thumb through the books and see what Victory Belt was all about.

I was so impressed with the quality of their books which made me even more excited. After a few phone calls with Victory Belt and some time to contemplate such a huge decision, I popped my signed contract into the mail ready for a new adventure. I am so thrilled to get to share this news with you!!

I’ve been waiting until all of the i’s were dotted and t’s were crossed, but I can now share with you that….

there will be an Against All Grain cookbook on bookshelves in the Fall 2013!!!

We're still working on the details, but I can tell you that the book will be a collection of over 100 brand new grain-free recipes and will also include a handful of reader’s favorites. We are working on a nifty labeling system as well so it’s easy to decipher the SCD/GAPS recipes from the Paleo ones.

I already have a notebook full of mouthwatering recipes to include in the book, but there will be a lot of creation going on in my kitchen over the next 8 months so I want to hear from you!! What would you like to see in this book?

Leave me a comment and give me your ideas! Let me know if there are any new recipes you’d love to see, or which of my old ones you’d like to finally have in print. Do you want grocery lists or meal plans? Is nutritional information important to you? I can’t make any promises that everything you suggest will be incorporated, but this book is for you so I will do my best!

Thank you all SO much for your support, feedback and friendship over the last year since I started this blog. I can't believe how much it has grown since January '12 and am so excited to see where it will go in the next year. I will continue posting recipes on the blog, but it may be only once a week as opposed to the 3-4 times that I was doing previously. I have to keep some things a secret!

Oh and and a little sneak-peak of some of the foods to keep you interested!!

Because who doesn't love a little tease? 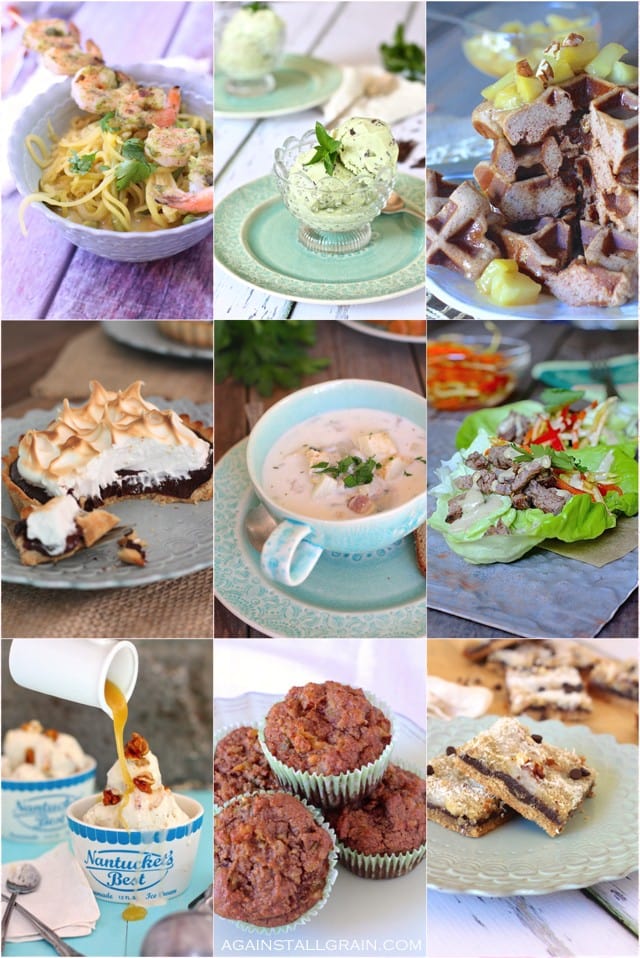 128 Responses to “A Very Special Announcement!”

This website uses cookies to improve your experience while you navigate through the website. Out of these, the cookies that are categorized as necessary are stored on your browser as they are essential for the working of basic functionalities of the website. We also use third-party cookies that help us analyze and understand how you use this website. These cookies will be stored in your browser only with your consent. You also have the option to opt-out of these cookies. But opting out of some of these cookies may affect your browsing experience.
Necessary Always Enabled
Necessary cookies are absolutely essential for the website to function properly. This category only includes cookies that ensures basic functionalities and security features of the website. These cookies do not store any personal information.
Non-necessary
Any cookies that may not be particularly necessary for the website to function and is used specifically to collect user personal data via analytics, ads, other embedded contents are termed as non-necessary cookies. It is mandatory to procure user consent prior to running these cookies on your website.
SAVE & ACCEPT
Check out my new website DanielleWalker.com
Go there now!
This is default text for notification bar
Learn more